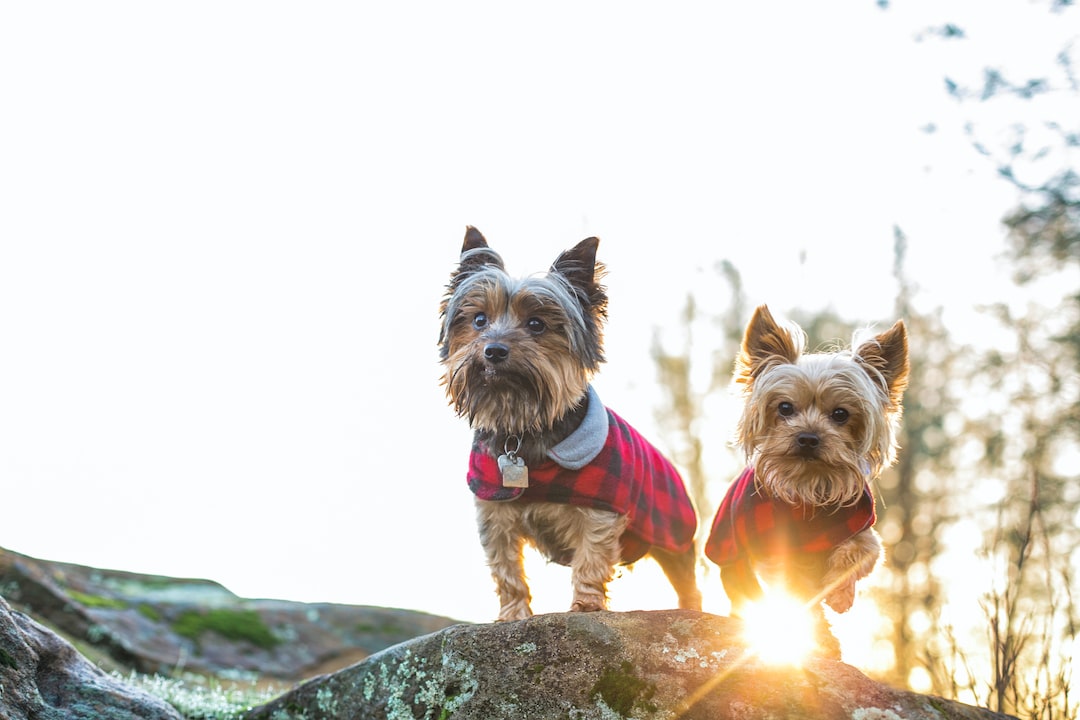 When you start thinking about adding a furry friend to your family, one of the first things to consider is whether you want a boy or a girl. It might sound a little shallow or unimportant – as expecting couples often say: you don’t mind which gender, so long as it’s healthy! But there are actually a lot of differences between male and female dogs that can impact how they fit in with the already-established dynamic of your home. This male vs female dog guide will walk you through what makes these different doggos tick, so you can make the best decision before you bring home your new baby.

What Are the Differences Between Male and Female Dogs?

The most obvious difference between boy and girl dogs is, of course, their opposite reproductive systems. Most pet owners choose to spay or neuter to help prevent overpopulation, but some physical differences remain.

For example, boy dogs usually raise one leg to urinate, while girl dogs squat their back legs. Since males are often known for “marking” new territory by peeing in various places, you might think squatting is better. However, by lowering their tender underbelly to the ground, girl dogs are much more likely to experience skin irritations and insect bites in that sensitive area. This may cause them to lick or bite at themselves to ease the itch.

Another major difference caused by anatomy is their fully-matured size. Male dogs tend to be larger than their female counterparts of the same breed, both in height and weight. Of course, being sat on by an oversized baby is great, but bigger dogs will need to eat more food to get enough fuel, which means they will cost more money in the long run.

Also, bigger dogs means…well…big poops. You’ll be picking those up for the entirety of the dog’s life, so size is definitely something to keep in mind! 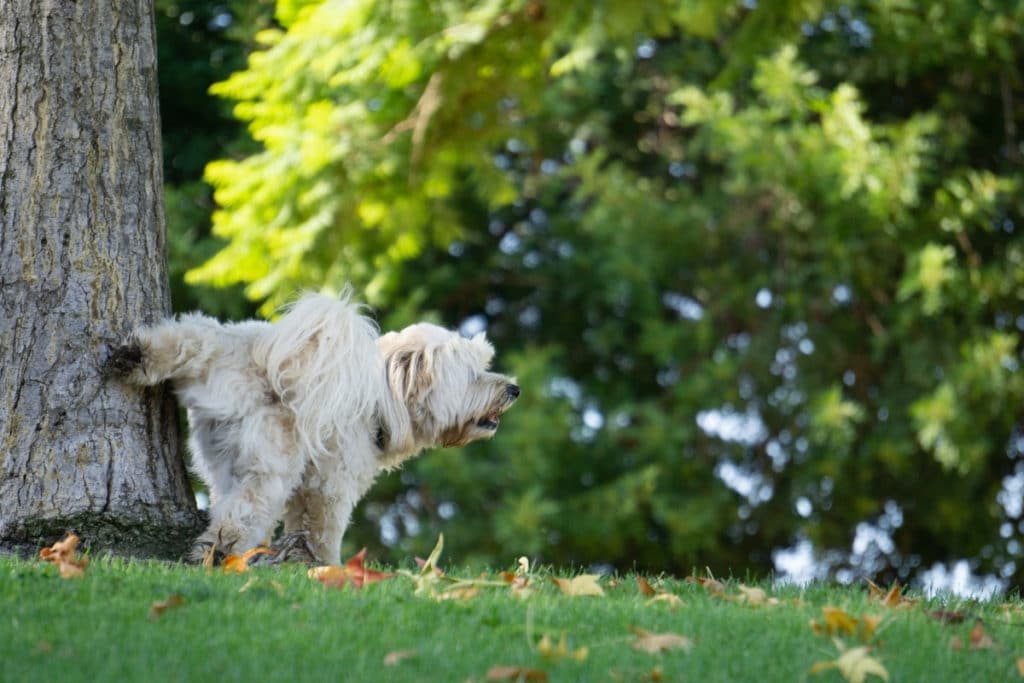 Mechanics of physical anatomy aside, there’s also hormones to consider. Dogs that are spayed or neutered at a young age are much less likely to display gender-specific hormonal behaviors, though you can’t rule them out entirely.

The biggest hormone-related concern for intact (not spayed) females is estrus, otherwise known as “going into heat.” After they reach maturity (about a year or so old), girl dogs experience a menstruation period twice a year, during which they experience bleeding and the secretion of a pheromone intended to attract male dogs.

The biggest hormone-related concern for intact (not neutered) males is their natural instinct to mark their territory and reproduce. Though even neutered male dogs are likely to spend time marking new places, intact males will often re-mark around their home frequently, and may also attempt to mark locations inside the home.

Intact males are also liable to mount people, other dogs, and inanimate objects. While this behavior isn’t harmful (to you, your dogs, or your things), it can be inconvenient and uncomfortable to witness. It can be difficult to train this behavior away when the hormonal impulse is so strong.

In addition, intact males are much more susceptible than neutered males to the secretions of females in heat. They may attempt to escape or slip their leash in order to reach the little lady, which can be hazardous, as you never know if or when there is a female in heat nearby.

Hormonal differences do, to some extent, impact personality in dogs, even on those who are fixed at a young age. For example, females tend to mature faster than males. A female puppy at the same age as a male will likely be mentally more mature, and therefore easier to train. Then again, a female dog at an older age will likely be more set in her ways than an older male dog of the same age.

There are few other inherent behavioral differences between the sexes. Some studies have indicated that males may be more aggressive than females, but many dog owners will tell you they’ve experienced the exact opposite. There are also studies that suggest dogs will get along better with the opposite sex. But this certainly isn’t always the case, and there are plenty of dogs that get along just fine with other dogs of the same sex.

The general consensus of the scientific community is that the majority of a dog’s personality and behavior are based on the way they are raised, trained, and nurtured. Breed does, of course, greatly impact a dog’s natural inclination towards certain behaviors, as well as their general energy levels and activity requirements, so be sure to do your research on what kind of breed will do well in your home environment! 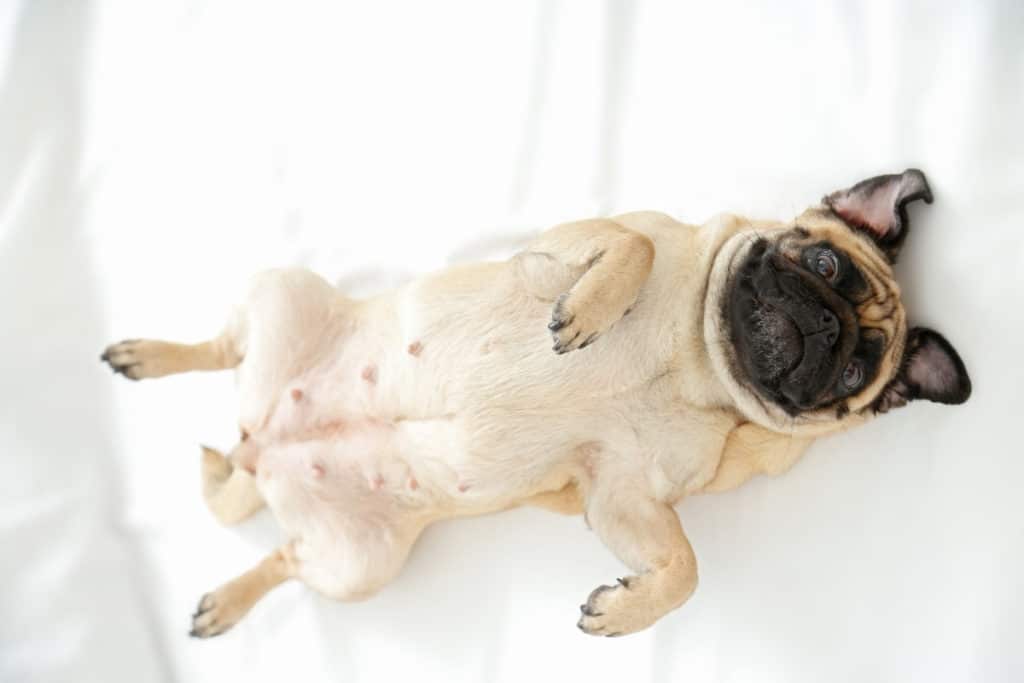 One of the biggest concerns about a dog’s behavior is the potential for aggression. As male dogs tend to be more dominant and territorial, it makes sense that many consider them to be the more aggressive gender. But females can be just as aggressive in situations where they feel threatened or feel the need to protect something that’s theirs.

The main concern with aggression in dogs has to do with whether or not they’ve been fixed. Intact males will likely posture and challenge more often than neutered males, which means they’ll end up with more opportunities for a fight to break out. Intact females can be similarly protective of what’s “theirs,” whether that’s their puppies, a beloved toy, their home, or their human. Spaying or neutering your dog will help reduce these possessive and dominant instincts, though it can’t eliminate them entirely.

As for fixed dogs, there’s quite a bit of research into the aggression of both genders, none of which really come to any conclusions. Any dog owner, trainer, or researcher you talk to will have a different opinion on which gender is more aggressive. This is likely due to anthropomorphism. That is, humans tend to have expectations for “male” and “female” based on our experience as humans, which doesn’t really apply to dogs.

Can Personality be Predicted?

There are some ways to determine personality traits based on breeds but it’s not always a guarantee, especially if you are adopting or getting a mixed-breed dog.

Story from the Author

I have two doggos myself, one boy named Walter and one girl named Trudy.

Walter is big, nearly 80 pounds, and a pit mix. He’s also the biggest wimp I’ve ever met in my life! Unexpected noises scare him and he only barks when he’s playing. At the dog park, he hides between my legs from other dogs.

Trudy is a smaller pit mix, around 40 pounds, and she’s a spitfire. She’ll growl and “boof” at anyone she is unsure about, and isn’t afraid to snap if she feels threatened. They’re roughly the same breed, and were raised in the same home with a similar environment.

Based on their size and gender, they “should” have pretty much opposite personalities. So breed, size, and gender certainly aren’t the end-all be-all when it comes to aggression in dogs! 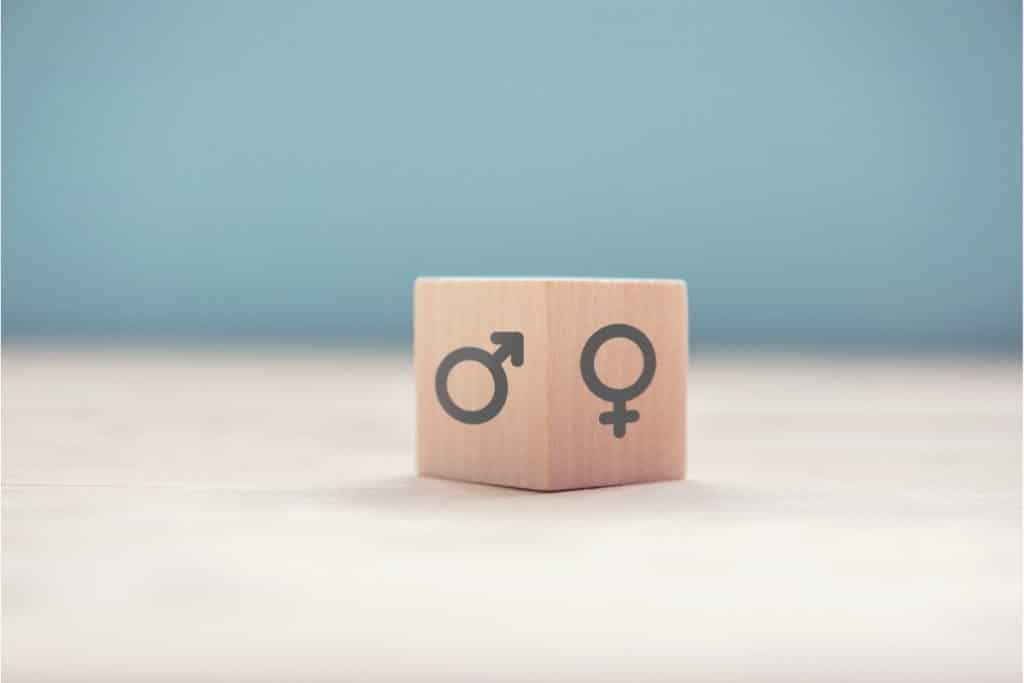 Just like humans, dogs can experience a wide range of illness and health conditions. Males and females who are not fixed are at risk for experiencing cancers and conditions related to their reproductive organs, with females in particular being susceptible to ovarian cancer.

In fixed dogs, though, health often relies more heavily on breed and quality of care than it does gender. One exception may be arthritis and/or joint issues in male dogs, which they may be more prone to due to their larger size.

You may feel a natural inclination for one gender or the other. Many dog owners report having a preference that they can’t really explain, and that’s perfectly okay! You might just like the idea of having a boy, or maybe you’ve always wanted a little girl. Whichever your preference, you’re sure to have a lifelong friend.

Female vs Male Dog: Which One Is Right for You?

With no clear-cut differences between boy and girl dogs, it makes sense that most experts suggest it not have too much impact on your decision.

If you’re thinking of breeding, showing, or competing your dog, then you won’t be fixing them, and gender will definitely be a much bigger consideration – but for different reasons. Girl dogs can’t compete while in heat, so that’s twice a year they’re out of commission. Intact males, on the other hand, can be more aggressive and more difficult to train compared to females in their age bracket.

But, assuming you do choose to spay or neuter, a puppy is like a blank canvas, ready to be whatever you raise them to be! And if you adopt an older dog, remember that their past experiences, traumas, and learned behaviors are nothing in the face of a little patience and a whole lot of love.