HOW OUR GLASS WALLED BILLBOARD TRUCK CREATED A SUCCESSFUL MARKET 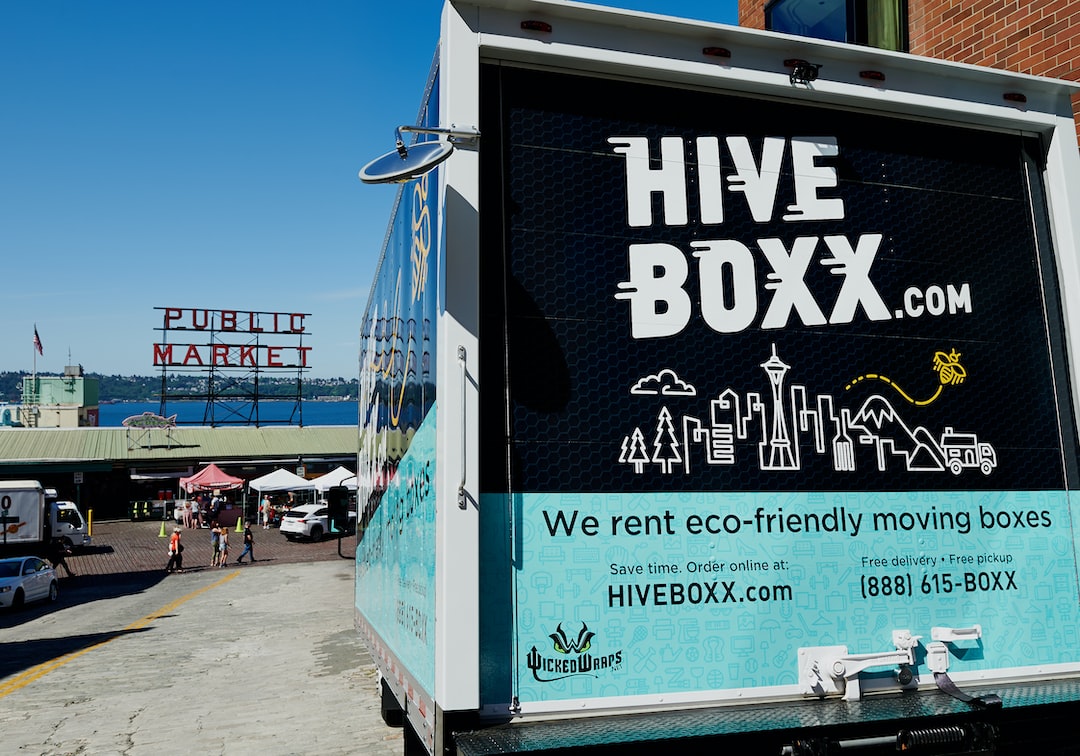 Six Degrees, an agency, selected us to promote Lil Keed’s new album, Trapped On Cleveland 3, in Atlanta. We used one of our glass walled display trucks which was 18’ and had vinyl wrapping around the truck. We displayed the record’s graphics on the glass walled advertising truck which had a black background and was covered in red lettering. The agency built the props that were featured in the glass walled advertising truck for the promotional campaign. These props included a chainsaw, a rifle, older appliances, and a wolf.

Lil Keed’s song, Nameless, made it to the 42nd spot on the Billboard Hip Hop/R&B song chart. This song was signed onto the record labels Young Stoner Life Records and 300 Entertainment which is owned by Young Thug. Drone footage was sent to Lil Keed of the props and advertising truck being set up for the album’s promotional campaign. He posted it online to Instagram for all of his fans to see. This post reached over 47,600 people where he also said where the advertising truck would be.

We first went to several different clubs when we started the promotional campaign. The public and all of Lil Keed’s fans were excited to see him and the innovative advertising truck which they happily got pictures and videos of. After traveling to the clubs, Lil Keed announced he would be headed to a local Exxon gas station. The glass walled advertising truck played his new album for him and his fans for a couple hours at this gas station where all of his fans could celebrate him and his new album.

If you are curious about creating a promotional, creative marketing campaign with glass walled display trucks or other mobile billboards then give Rod Collins a call today at: (212) 726-2502.

Billboard trucks have several different benefits that will improve your marketing strategy and create brand awareness for your company. These billboard trucks will draw the attention of any passerbys, whether you’re parked showing videos or on the interstate during rush hour, your billboard trucks will not go unnoticed. There are so many benefits to this form of advertising and below we will list a couple.

YOUR ADVERTISEMENTS WILL NOT BE FORGOT