Velour Vs Velvet: What’s the Difference? Which Should You Buy?

Velour Vs Velvet: What’s the Difference? Which Should You Buy? 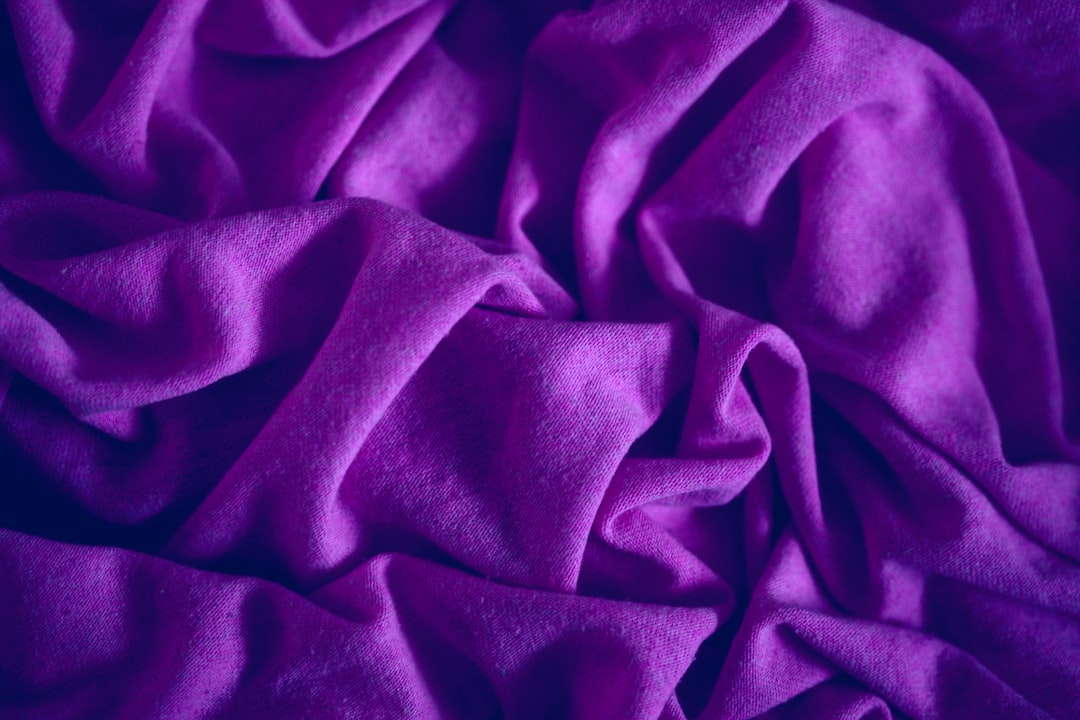 Originally Posted On: Velour Vs Velvet: What’s the Difference? Which Should You Buy? – Laundry Tips (877smart.com)

With so many innovations in the world of fabric construction, clothes made from natural fibers such as silk and linen are becoming rarer. But, while many appreciate the look and feel of natural fabrics, the ease of washing synthetic clothes at home or at the 24-hour laundromat is a big draw for most people.

What’s more, it’s getting harder to even tell the difference between a natural and a synthetic fabric. Take velvet and velour for example. Many people might consider velour vs velvet to mean synthetic fabric vs natural fabric, but this isn’t the case. Although velvet used to be pure silk, nowadays there are synthetic versions available which make it far more affordable and easier to maintain.

So what exactly is the difference between velvet and velour? Keep reading to find out.

The main difference between velvet and velour lies in the manufacturing process of these two fabrics:

Velvet is a woven fabric made on a special double cloth loom, so-called because it produces two pieces of velvet at once. One of the characteristics of velvet is its even pile height, which is usually shorter than 5mm.

Although velvet was once pure woven silk, this kind of velvet is very rare and expensive these days and would need specialist dry cleaning. Instead, modern velvet often combines natural fibers, such as silk, with synthetic fibers such as nylon or rayon

Although velour looks and feels like velvet, it is made by sewing knit fabric yarns of cotton or synthetic fibers into loops and cutting it. This is why velour doesn’t have the same sheen as velvet. And, as you might expect when comparing a knit vs woven fabric, velour is also stretchier than velvet.

Velvet has a long and illustrious history compared to velour. That said, velvet’s cheaper counterpart has been around for a lot longer than you might have realized:

The weaving technique used to make velvet dates back to the Ancient Egyptians. But, the first recorded mention of velvet as the fabric we know today appeared in Arabic literature around 700 BC with references to its use in Syria.

One of the earliest written references to velvet within Europe dates back to 1311 AD. This details two lengths of red velvet owned by Pope Clement V made in the Italian city of Lucca. During the following centuries, other European countries such as France and Spain began making velvet. Although, Italy remained the dominant and most-valued velvet producer.

For centuries, velvet took such a long time to produce that it was very expensive. This made it a high-end luxury fabric only available to royalty and noble classes. That was, until new loom technology reduced the cost of production in the 17th century. As a result, velvet was no longer such a status symbol as it became more accessible and widespread.

While you might consider velour a modern fabric, production of this velvet-like synthetic fabric began in the 1840s. Although, up until the late 1960s, velour was mainly used for upholstery, and early incarnations of clothing made from velour attracted ridicule due to the fabric’s furniture-based background.

This did nothing to stop velour from becoming the fabric of a generation as it gained popularity in the late 1960s and 1970s. In contrast to the stiff, tailored clothing that dominated the fashion scene at the time, the soft, colorful, and comfortable feel of velour made wearing it an act of rebellion in itself.

Although they can feel and look similar, the subtle difference between velvet and velour makes these fabrics better suited to certain types of clothing:

The luxurious feel, thicker weave, and subtle sheen of velvet make it an ideal fabric for evening wear and cold-weather classics. As such, velvet often comes back into fashion in time for fall and winter, with everything from dresses to jackets in all shades of velvet gracing the catwalks year in, year out.

Velvet is also perfect for adding texture to a tonal outfit. Even if you’re dressed head to toe in black, the plush softness of velvet contrasts well with heavy winter fabrics such as wool and leather to make your look feel more intentional and considered. This is another reason why velvet works better in colder weather – not only is it perfect for layering but its elegant and luxurious feel makes velvet ideal for dresses, skirts, and pants during the holiday season. Although, you’ll need to care for your velvet clothing with a gentle, organic detergent to ensure it’s party-ready for years to come.

After velour clothes became more mainstream in the 1970s, the 1980s saw a preference for another synthetic fabric as polyester-based shell suits were the look de jour. In fact, it wasn’t until the turn of the century that velour experienced a revival to rival its original foray into the fashion world as the Juicy Couture velour tracksuit took the world by storm.

With stars such as Jennifer Lopez, Britney Spears, and Paris Hilton making the ‘so rich I don’t even have to try’ look one that fans were keen to emulate, velour tracksuits were the height of fashion in the noughties. But, by the time the recession hit in 2007, both the Juicy couture brand and its signature velour started to fall out of favor. These days, you’ll mainly find velour in the form of loungewear such as pajamas, dressing gowns, and leggings.

Velour Vs Velvet: Know the Difference

Now you know the difference between these two fabrics, where do you stand on the velour vs velvet debate?

For many people, nothing beats the look and feel of velvet. But, while velour can’t compete with velvet’s plush and luxurious texture, it’s great for cozy clothing to relax in at home.

For more information and updates about special offers, discounts, and our rewards system, feel free to sign up and contact us today!