What Are Hippies Called Today?

What Are Hippies Called Today? 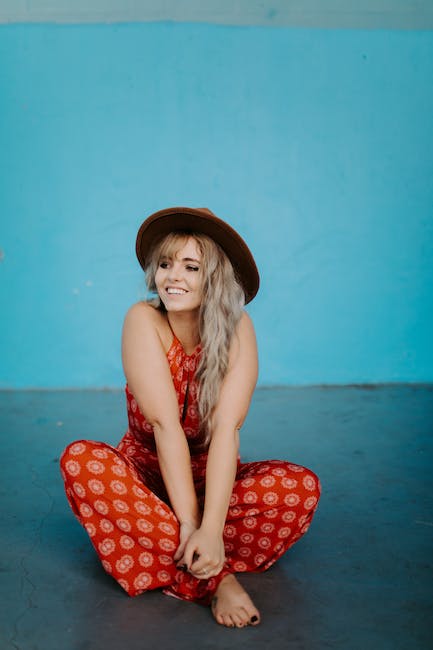 Hippies as a group are hard to define exactly; there were no membership lists and anyone could claim to be a hippie. But once news reports started coming about the cultural revolution going on in the Haight-Ashbury neighborhood of San Francisco, California, most Americans began to understand what a hippie was.

Word soon got out about the strange events happening in San Francisco. Among college students and other young people, the hippie scene in Haight-Ashbury became something to explore or “check out” The population of the neighborhood seemed to swell almost overnight; by the summer of 1966, some 15,000 hippies had moved in, many of them “crashing,” that is, sleeping together in shared apartments, and some simply living on the street or in local parks.

But what happened to the hippie movement and what are hippies called today? We explore that here.

The History of Hippies

In the late 1950s, Kesey and his friends, many of them college students at nearby Stanford University, had taken part in experiments at a local hospital that treated mental illness. They regularly took hallucinogenic drugs such as LSD, psilocybin, mescaline, and peyote, which caused hallucinations or vivid mental images unconnected to reality.

Soon more and more people visited the Kesey ranch, “turning on” to, or taking in, the inexpensive drugs and the loud music, then “dropping out,” or leaving their jobs, schools, or family, to join the party. Kesey and some of the more adventurous members of the group called themselves the Merry Pranksters.

“Acid test,” an expression that normally refers to any serious test that proves something definitely, was their name for these events. The hippies’ events involved gathering people together to take LSD, smoke marijuana, and listen to rock music. The favorite band at the Acid Tests was the Grateful Dead, led by guitarist Jerry Garcia (1942–1995).

Their rejection of mainstream values was surprising because they were the very people who were in position to gain the most—in jobs, political access, and money—from the existing system. That these young people chose to drop out from lives in which they had clear advantages was a sign to many that perhaps something really was wrong with the system.
modern hippie girls

The civil rights movement was attracting national attention by the mid-1950s, and the New Left became a factor in American politics in 1962 following the release of its “Port Huron Statement,” a stirring announcement of youthful political idealism.

Soon, the entire United States was learning about these strange people called hippies. Haight-Ashbury became the colorful, outrageous symbol for a growing hippie movement. It was undoubtedly the national center of psychedelic activity, but there were outposts of hippie culture thriving elsewhere in the country, in New York’s East Village neighborhood, in big northern cities like Chicago, Boston, and Detroit, and on college campuses across the nation.
modern hippie bands

There were ways in which hippies could be considered a real threat to the social order. The most radical of the hippies called for the end of the American political order and for the introduction of anarchy, the absence of government. In its place they offered vague promises of “peace” and “love.” If taken seriously, such goals were far more revolutionary than the changes being sought by antiwar activists or civil rights demonstrators.

Even their most openly political actions—such as nominating a pig for president in 1968, a stunt performed by the Yippies, a loosely organized hippie political party—were meant more as jokes than as serious political statements. The humor was lost on those who were not sympathetic. Hippies were not generally known for being political: they were too busy getting high and listening to music to bother with protests and changing the government.

These more vocal and motivated hippies—including Timothy Leary, Allen Ginsberg (1926–1997), Paul Krassner (1932–), Abbie Hoffman (1936–1989), and Jerry Rubin (1938–1994)—thought that if they could disrupt the political process and bring the benefits of sex, drugs, and rock’n’ roll to the attention of the nation, they might change the nation (and eventually the entire world) for the better.

The Yippies were not a typical political party: they did not have rules or even a list of members. They did not have political theories, but they did have actions. Their goal was chaos. Groups of self-identified Yippies pulled off guerrilla theater, a term that referred to certain outdoor dramatic events concerning controversial political or social issues, events such as burning money in public, scattering money on the floor of the New York Stock Exchange and laughing while stockbrokers scrambled after it, nominating a pig (named Pigasus, a pun on the mythological winged horse name Pegasus) for president, and disrupting the Democratic presidential nominating convention in Chicago in the summer of 1968.

The Drug Culture Around Hippies

The most famous gathering was Woodstock in which thousands of people combined to listen to music and it became a complete insane universe unto itself when heavy rain turned the festival into a mudpit. People camped in the mud, filthy, and stayed far too long listening to the music.

Hundreds and hundreds of young people “tripped” or used LSD and puffed on marijuana cigarettes, called joints. Participants slept in the streets and flashed each other a new greeting, a peace sign made by forming the first two fingers into a “V.” Police, who had feared the worst from this event, were amazed at the lack of violence and disruption.

There are plenty of people who still adhere to the principles that hippies hold dear.

Nowadays, they are called bohemians or naturalists. You can read more about living a bohemian lifestyle or what it means to be a modern day hippie in these articles.

Learn more about the movement in the trends and lifestyle sections here.