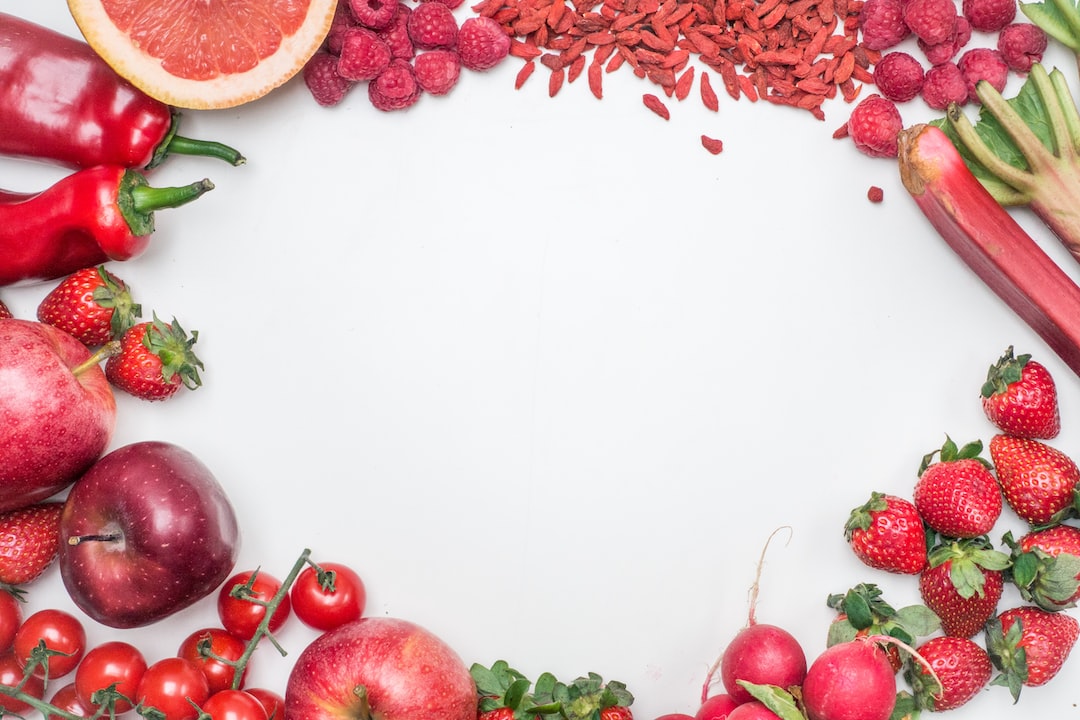 The U.S. Food and Drug Administration has announced a renewed bid to fulfill its promise to bring farm-to-table traceability to the nation’s food supply.

The FDA has recommended a new rule that it insists lays the foundation for end-to-end food traceability over the next decade as part of the New Era of Smarter Food Safety initiative.

“When we say traceability, what we’re really talking about is the ability to track a food at every step of the supply chain,” the FDA’s Deputy Commissioner for Food Policy and Response Frank Yiannas explained in a release touting the new proposal. “While limited to certain foods, this proposed rule would create a first-of-its-kind standardized approach to traceability recordkeeping, paving the way for industry to adopt and leverage more digital, tech-enabled traceability systems both in the near term and the future.”

The new rule spells out specific records that plants that manufacture, process, pack, or hold certain foods must maintain — whether they’re finished goods or ingredients. These records specify sourcing, processing steps, transportation methods, storage, and destinations. Under the proposal, the records would be detailed, including geographic areas for harvested crops or fish. The rule fails to mandate digital records, but the FDA would require companies to produce digital copies if an outbreak occurs.

The rule is a long-delayed part of the Food Safety Modernization Act, which pushed for greater supply chain traceability, and is an extension of the FDA’s “New Era of Smarter Food Safety Blueprint” announced earlier in 2020.

The move stems from a now-final settlement in the Center for Food Safety’s (CFS) litigation that compelled the FDA to meet FSMA’s deadlines and reporting requirements.

“We’re pleased the FDA has now released this important rule, as required by the court order and settlement in our litigation to compel compliance with FSMA,” CFS staff attorney Ryan Talbott said in a statement lauding the FDA announcement. “It should not have taken litigation for the FDA to publish this proposed rule, but now that it is out, we will be analyzing the merits of the proposal closely and continue to ensure the agency follows the law in finalizing the rule.”

Nevertheless, some argue this new rule appears to be little more than a refinement of the one-up/one-back traceability embedded in the original FSMA legislation.

“The FTL is pretty limited,” TraceGains CEO Gary Nowacki said. “It’s a reasonable list of products that likely contribute to a sizable percentage of recalls and health hazards, but a pretty small list nonetheless. But I don’t see any data, interoperability, or other standards in the announcement. In fact, the rule still sanctions paper records.”

Historically, manufacturers have shouldered the blame for contamination. Increasingly frequent produce recalls – such as the widespread romaine lettuce E. coli outbreak in 2018 – have shifted the regulatory focus to suppliers.

TraceGains can help manufacturers automate the complicated process of finding, onboarding, and managing suppliers with Supplier Management for food, supplements, and CPG manufacturers facing supply chain disruption. And if you’re a supplier, there’s never been a better time to get your items in front of new customers on TraceGains Network.