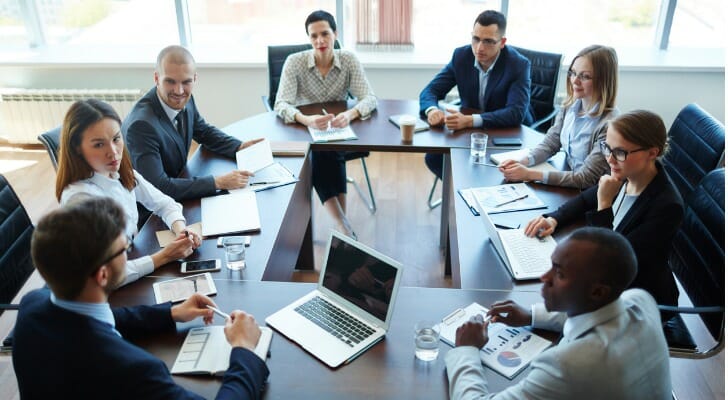 When deciding which companies to invest in, you can use several ratios to gauge their financial health. Debt-to-capital ratio is a way to measure a company’s ability to withstand downturns based on how its debt obligations and available capital compare. This can be a useful metric for avoiding companies that may run into solvency or liquidity issues, which could pose more of a risk to your portfolio.

Debt-to-capital ratio is a liquidity ratio that measures a company’s total liabilities against its total capital. Specifically, it refers to how much of a company’s operations are funded using debt versus capital. This can be an effective way to gauge a company’s risk profile before you invest or get a snapshot of how financially healthy your company is if you’re a business owner.

In this formula, debt includes all of a company’s short-term and long-term debt obligations. Shareholder equity covers all of the company’s equity, including preferred stock, common stock and minority interest. So, say that a company has $20 million in debt and $30 million in shareholder equity. The debt-to-capital ratio would look like this:

This is a very basic example, but it tells you that 40% of a company’s operations are funded using debt, including short- and long-term loans. You can perform debt-to-capital calculations based on information found in a company’s annual report.

What Is a Good Debt-to-Capital Ratio? 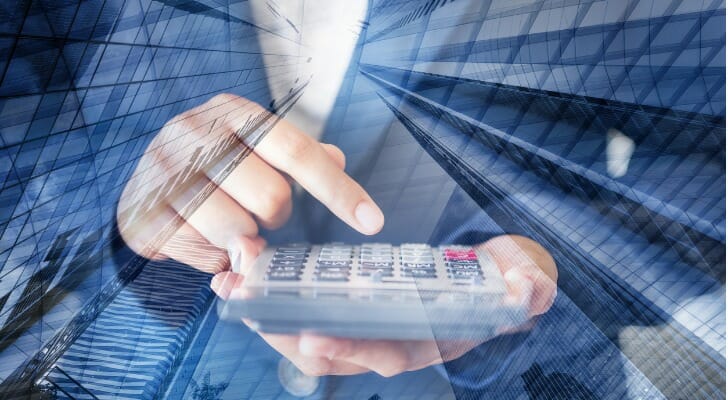 When comparing debt-to-capital ratios, it’s helpful to understand what’s considered a good or bad number. While there are no definitive rules for this, generally a higher debt-to-capital ratio signals that a company may be at higher risk for insolvency. Companies that lean more heavily on debt to finance operations could run into trouble if a downturn results in a sales decline. When there’s less cash flow coming in to pay debt obligations, that increases the risk of default if capital reserves dry up. That can limit the company’s ability to borrow additional funds to manage operations until sales pick up again, since lenders may view it as more of a credit risk.

Startups, for example, can have higher debt-to-capital ratios as they work to secure their customer base and increase sales. These companies may be relying on a mix of debt and equity financing to fund operations in the near-term, with the goal of shifting away from debt once they’re more established. Investing in a startup that’s using debt to fund a sizable chunk of its operations can be a gamble if the company doesn’t take off as expected.

Generally, the lower a company’s debt-to-capital ratio is, the better. But it’s important to keep in mind that a higher debt-to-capital ratio doesn’t always mean a company is at a higher risk of becoming insolvent. Companies that rely heavily on capital to cover operations, for example, may have higher debt levels. But that may not be as critical if they also have consistent and stable revenue because they offer a service or product that’s consistently in demand even when economic or market conditions deteriorate.

So when calculating debt-to-capital ratio, it’s important to keep the age of the company and its industry in mind. It’s also helpful to remember that variations in accounting practices and reporting of debts to capital figures can also affect debt-to-capital calculations.

Debt-to-Capital Ratio vs. Other Ratios

Along with the debt-to-capital ratio, there are other metrics you can use to evaluate a company’s financial health. One that sounds very similar is the debt ratio. This ratio refers to how much of a company’s assets are financed with debt. If a company’s debt ratio, which is debts divided by assets, is more than one that means the company has more debt than assets. On the other hand, a ratio below one means a company’s assets outweigh its debts.

The current ratio is another way to measure the liquidity of a company. This ratio means current assets divided by current liabilities and it’s used to determine how easily a company can pay its bills. A current ratio above two is good because it means that a company has twice as many assets as liabilities.

Other ratios you may use to evaluate a stock include price-to-earnings ratio, price-to-book ratio and return-on-equity. These ratios deal more with a company’s profitability as opposed to its ability to keep up with its financial obligations and remain solvent. But together, these metrics can be a useful way to assess the risk of investing in a company. 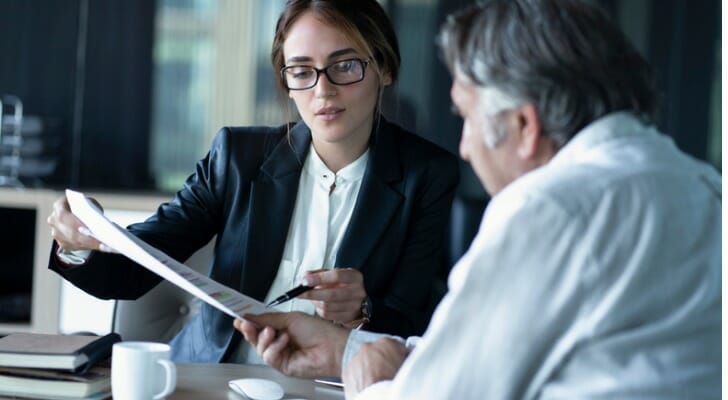