Top 10 Foods You Thought Were Healthy

Top 10 Foods You Thought Were Healthy 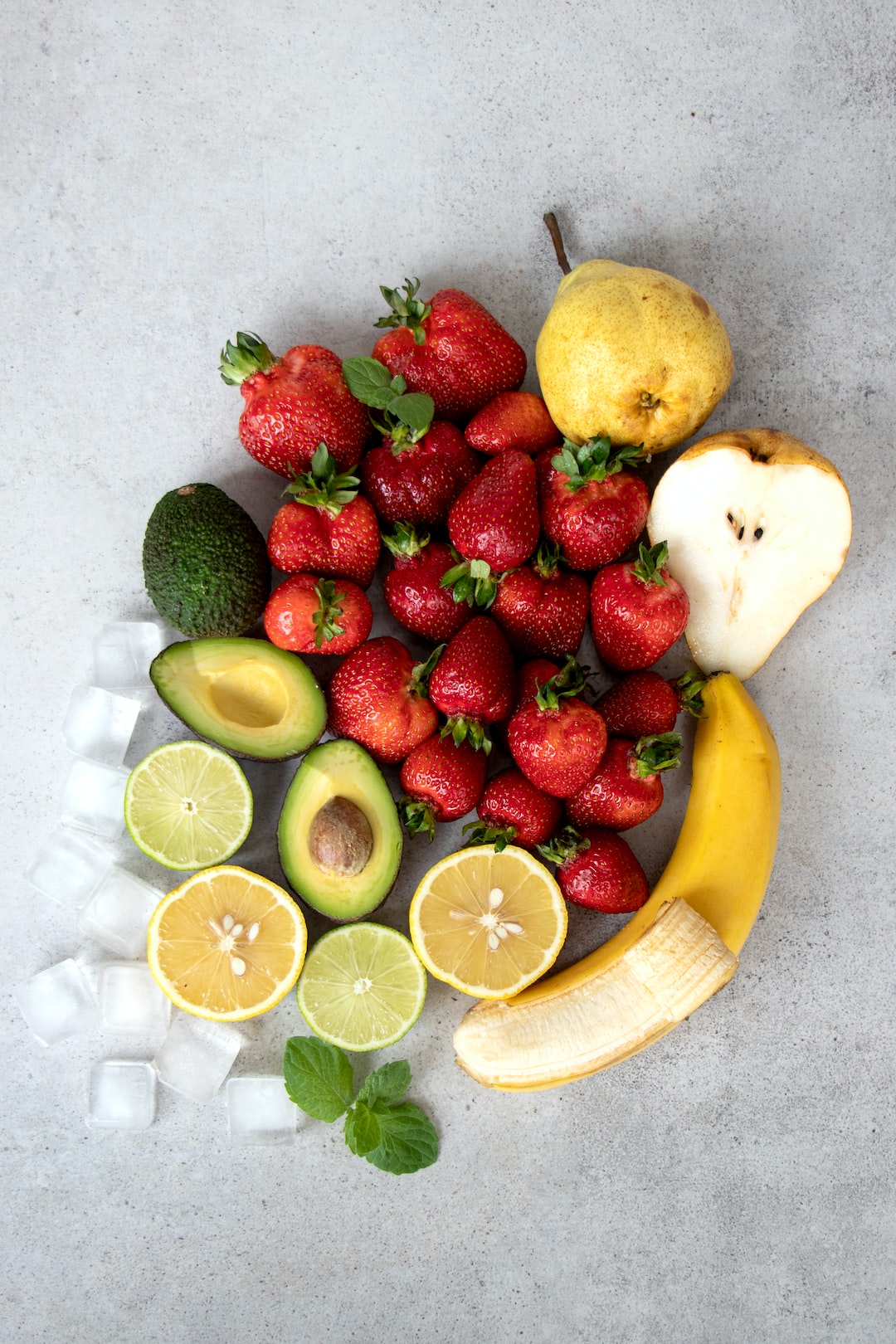 Everybody seems to be a nutritionist nowadays; our social media feeds and televisions are continuously pumping out promises on foods that will change your body and your life for the better.So, how do you know where the real truth is? Well, luckily for you, I did the research so you don’t have to! Here are the top 10 foods you thought were healthy, but might want to think twice about eating?and what you can reach for instead.

Although those commercials in a sunny orange grove give the illusion of a healthy choice, those juices might as well be sodas! Unlike smoothies, which keep the flesh of the fruit intact and aid in digestion, juices don’t contain that nutritious fiber; they only possess the sweet juice, which your body will process as pure sugar. Simply stated, fruit juices may be more harmful than helpful in your healthy eating endeavors!

This new addition to the alternative milk family may be one of the least healthy options in comparison to its other non-dairy counterparts, but it’s important to remember, not only is oat milk unsuitable for people with gluten intolerance issues, it’s also very high in carbohydrates. Additionally, oat milk has the highest calorie amount per cup compared to almond, soy, or coconut milk!

Try Instead: Unsweetened almond, soy, or coconut milk. If dairy isn’t your thing, these milk alternatives offer a similar creaminess but won’t have the same calorie or carb count that oat milk does. Take a look at these dairy-free recipes to see how you can get creative with dairy milk alternatives!

Due to its earthy color, many people claim that brown sugar is a healthier alternative to white sugar; however, that color doesn’t come from being less refined, but from the additional molasses in brown sugar–and molasses is just another form of sugar.

Try Instead: Stevia. Although it is a zero-calorie sweetener, I recommend Stevia because it comes from plants and won’t be processed as a chemical by your body.

You might be patting yourself on the back for reaching for popcorn instead of potato chips, but steer clear of the microwave variety; while popcorn is a lower calorie and lower fat alternative to potato chips, microwave popcorn is encased in a bag that has been proven to be coated in cancer-causing chemicals.

Try Instead: Popping your own corn. It’s not only easier than it sounds, but also far more delicious than microwave popcorn. Here’s a recipe to show you exactly how to make your first batch!

Contrary to what the name implies, fat-free milk is far from the healthiest option if you’re looking for a dairy milk. Although the fat is removed (which reduces the calories), it’s replaced by sugar and chemicals to make the milk palatable.

Try Instead: Whole milk or cream. Although it may seem counterintuitive to reach for a heavier dairy product while trying to eat healthier, whole milk and cream are far less processed and therefore have fewer chemicals and sugar than fat-free milk. If alternative milks aren’t your thing, try using a higher fat milk in a lower quantity!

Even though rice cakes are low in calories, they contain only carbohydrates and have little to no nutritional value; this lack of protein makes them essentially empty calories that will leave you hungry shortly after eating them.

Try Instead: Whole grain crackers. While still a carbohydrate-rich snack, crackers made with whole grain have more protein and fiber, providing more micronutrients. These products will also be exponentially more filling.

Flavored yogurts are a quick and easy breakfast or snack, but is it what you really should be reaching for? The label may show a fresh strawberry or a thinly sliced orange, giving the impression of health, but the first ingredient in flavored yogurts is almost always sugar or high fructose corn syrup.

Try Instead: Plain Greek yogurt. Greek yogurt, when free from added flavorings, is one of the most protein-rich and low-calorie food options available. If you are still craving a sweet and fruity flavor, add your favorite fresh fruit, some Stevia, or honey.

If you can’t believe it’s not butter, you may also have a hard time believing that these spreads are worse for you than their higher-calorie sister, full-fat butter. Like skim milk, low- calorie butter alternatives are packed with unnecessary chemicals to compensate for the fact that fat is removed.

Try Instead: Real butter. The great thing about high-fat items is that a little goes a long way. Use half the amount that you would use with a fake butter spread, but get double the flavor and a fraction of the chemicals.

Since real oatmeal seems to take a full century to cook on the stove, many shoppers favor instant oatmeal, which cooks in just minutes in the microwave; however, the reason that real oats take so long is because they are rich in fiber and protein that take time to break down. Instant oatmeal removes some of this fiber and protein so it can be ready to eat faster.

Try Instead: Overnight oats with real oatmeal. Let the oats get soft while you sleep! If cold oatmeal isn’t your thing, pop the overnight oats in the microwave in the morning to heat them up.

Besides being bad for the environment, many disposable water bottles are made with ingredients that are potentially cancer-causing, especially when brought to higher temperatures (like if you accidentally leave a bottle in your car in July).

Try Instead: A reusable water bottle. Not only is this alternative better for the environment, but it’s also better for you and far more fashionable!

Something to Chew On

A healthy lifestyle doesn’t have to be complicated! Even if you’re commonly fooled by some of these 10 items that you thought were healthy, little swaps can really be enough to make a large impact on your overall health. Try some of these changes and see what healthier habits can do for you!