BEIJING – THE CAPITAL OF CHINA

BEIJING – THE CAPITAL OF CHINA 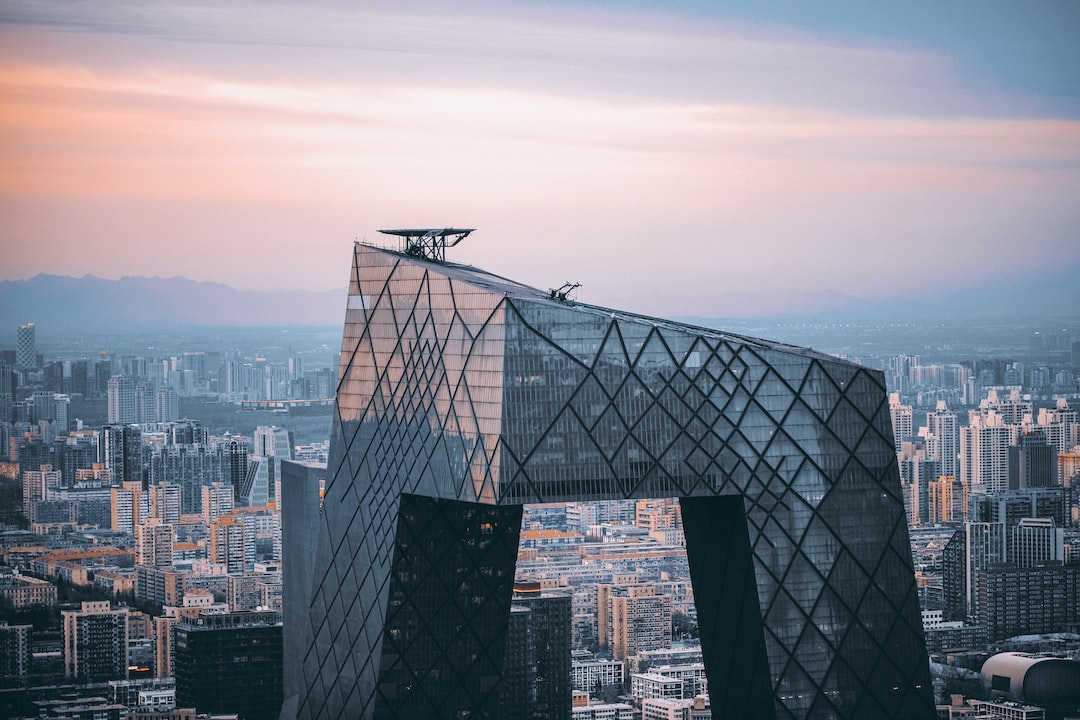 Beijing is the capital of China, and with the population of about 22 million, it is the world’s most populous capital city. Being a major global cultural, political, technological, business, and academic centre, it is one of the most important cities in the world. It is also one of the four municipalities of the People’s Republic of China. Beijing has close to 100 universities, some of which are the best university in the world, such as Peking University and Tsinghua University. It is a city with rich history, and it has been the political center of China for the most of the past eight centuries.

As the home to the most of China’s largest state-owned companies and the largest number of Fortune Global 500 companies in the world, Beijing’ GDP per capita is the first in China. It is also a major transport hub, and it has the second busiest airport in the world, as well as the longest city’s subway network in the world.

Beijing economy is dominated by services such as information technology, professional services, wholesale and retail, scientific research, commercial and residential real estate. The city was also an important industrial center before the city decided to relocate highly-polluting industry (such as the Capital Steel) out of the city, and replaced by lighter industries such as production of pharmaceuticals, aerospace products, as well as food processing. Recently in the areas around Beijing, the large land was reforested for environmental reasons, and it is increasingly used for harvesting vegetable, edible fungus, and fruit.

However, the economic development is heavily based on six economic zones that produce almost a half of Beijing’s GDP. Zhongguancun in Haidian is the main place for start-up tech companies. Beijing Financial Street in Xicheng District is the home to large state banks and insurance companies as well as to China’s financial regulatory agencies. Beijing Central Business District is a place for the most of the foreign companies and professional service firms. Beijing Economic and Technological Development Area is an industrial park with pharmaceutical and engineering companies. Beijing Airport Economic Zone is a centre for logistics and trading firms, while Beijing Olympic Center Zone is an entertainment, sports, tourism and business convention area.

Beijing is famous for its great palaces, temples, gardens, parks, walls and gates, and it has a number of UNESCO World Heritage Sites such as the Forbidden City, Temple of Heaven, Summer Palace, Ming Tombs, Zhoukoudian, the Great Wall, and the Grand Canal.

The Forbidden City was the political and ritual center of China for over 500 years. After its completion in 1420, the Forbidden City was home to 24 emperors during the Ming (1368–1644) and the Qing (1644–1911) dynasties. It was transformed into the Palace Museum in 1925, and it remains one of the most important cultural heritage sites and the most visited museum in the People’s Republic of China, with an average of eighty thousand visitors every day.

Surrounding the Forbidden City are several imperial parks (the most popular is Beihai park), which are considered as masterpieces of Chinese gardening art. The Temple of Heaven, constructed from 1406 to 1420, is an imperial complex of religious buildings, that was regularly visited by the Emperors of the Ming and Qing dynasties for annual ceremonies of prayer to Heaven for good harvest.

The Summer Palace consists of lakes, gardens and palaces, which covers an area of about 3 square kilometres of which three-quarters is water. The Ming tombs is a complex of mausoleums built by the emperors of the Ming dynasty about 40 kilometres from Beijing city center, based on the principles of feng shui. Zhoukoudian Peking Man Site is a cave system in suburban Fangshan District in Beijing, known as an archaeological discovery of the first specimens of Homo erectus, known as “Peking Man”, who inhabited this site between 200,000 and 700,000 years ago.

Close to Beijing, there are several significant sections of the Great Wall of China such as Jinshanling, Simatai, Mutianyu, and probably the most visited Badaling. The Grand Canal of China is the longest and the oldest canal in the world, starting from Beijing, runs through Tianjin and the provinces of Hebei, Shandong, Jiangsu and Zhejiang, and ending in Hangzhou. It links the Yellow River and Yangtze River, the northern and southern China, with the oldest parts of the canal dating back to the 5th century BC.

Beijing’s narrow street or alley – hutongs – formed by lines of siheyuan, traditional courtyard residences, are also tourist attractions. Beijing is famous for its Peking opera which combines singing, spoken dialogue, gestures, movement, and acrobatics. The Cathedral of the Immaculate Conception, built in 1605, is the oldest Catholic church in Beijing, while the oldest mosque is Niujie Mosque, built in 996 during the Liao Dynasty.