How to walk away from an argument without ruining your relations

How to walk away from an argument without ruining your relationship 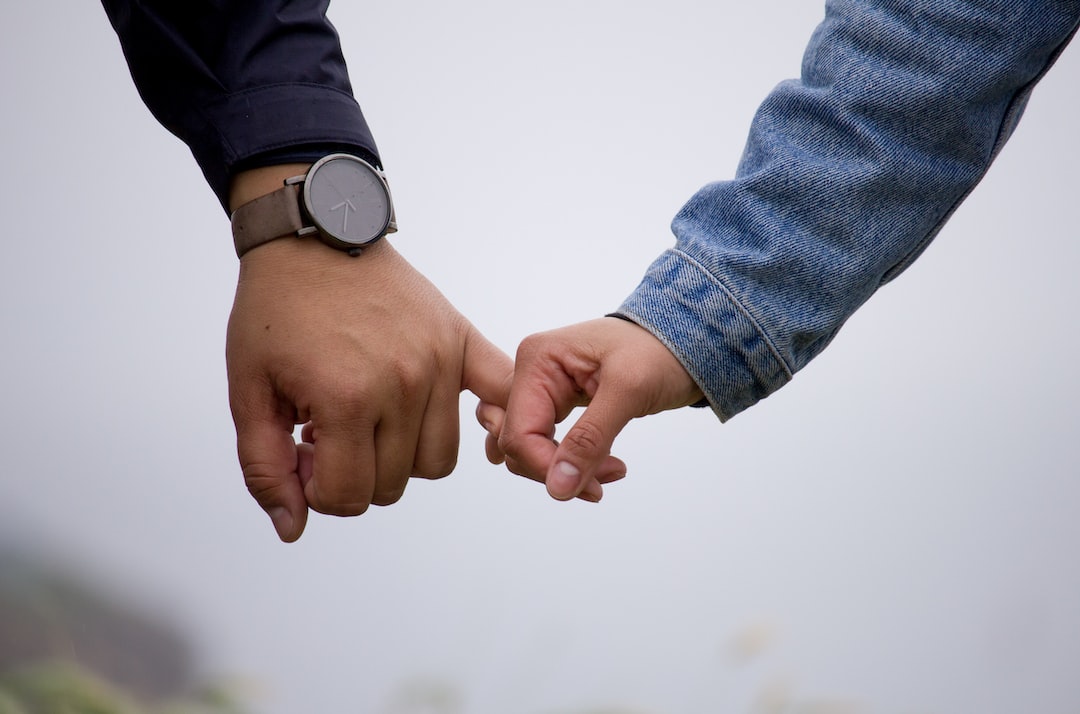 We’ve all been there. It’s that point we look back on and wish we could have a do-over.

That moment our emotions got the best of us and we said something (or many things) that hurt the person across from us.

We like to try to rationalize it, though- saying things like, “Well, I only said that because he pushed my buttons,” or “She always does this, so I was bound to lose my temper.”

Maybe there’s some truth somewhere in there, I don’t know, but regardless of what you tell yourself to feel better, you had a choice.

We all do. We make a million decisions every day- and just because your partner knows how to frustrate you, doesn’t mean you lose the ability to think and act for yourself.

Even as I type this, I can admit that it isn’t as easy as it sounds (or reads).

After working with couples on their communication, I realized a common theme amongst many relationships: an inability to effectively walk away from an argument.

It was common for people to associate “walking away” to things like- giving up, one person “winning,” or a sign the relationship was over. I believe those assumptions were made for a few different reasons.

Why are we afraid to walk away from relationship arguments?

Television shows and movies love to dramatize (because that’s what they do) normal life events.

For instance, a couple arguing in a movie is “boring” unless they add comedy, drama, or violence- so of course it’s going to be a bit over-the-top.

When a TV show has someone “walk away” from an argument, I am certain it’s not going to look the way I describe it and encourage you to try later.

Their version of walking away is more like stomping off in an adult-like temper tantrum fashion.

I also think people are afraid to walk away from a conversation because of previous experiences.

For instance, I’ve noticed that when many couples have attempted to effectively walk away from an argument (even if they have done so very well), they sometimes forget to return to the discussion that initiated everything. When that happens, the issue doesn’t actually get dealt with.

Just because you both settle down, doesn’t mean the discussion should be over.

For example, let’s say you’re upset with your partner because he or she came home from work and took their stress of the day out on you (gave you an attitude, said something snarky) and it led to an argument.

If you walked away from this argument without feeling understood or that the situation was actually addressed, those frustrations and hurt feelings may stick around- I call those the five percents.

I gave it this name because when we leave that argument and don’t return to deal with the original topic/hurt feelings, we get rid of most (but not all) of the feelings associated to it.

In this example, you may go to bed and feel better because you and your partner are no longer arguing, but there’s this piece (about 5%) of you that wishes for your partner to understand- wants them to care about how you feel- and throughout the years, these small percentages add up.

In time, they can become much larger and, in my experience as a therapist, can lead to feelings of resentment and pain.

Many of the couples I’ve worked with are afraid to walk away from an argument because when they walked away in the past, it meant their frustrations, feelings, and the issue that led to it all didn’t get dealt with.

For some people, it’s helpful to associate the act of walking away from an argument to something entirely different- renaming it.

Rather than viewing this tool as a negative action of walking away, I want you to focus on the value that getting some intentional space can bring.

You won’t JUST be walking away, there is much more to it than that. Intentional space is different in that it is for the relationship, not just the person seeking it.

Intentional space isn’t selfish, but the version of walking away that I described earlier most definitely is. In order for this method to be effective, I encourage couples to become more familiar with their emotions and when they begin to rise.

As I described earlier, there is a point we look back on and wish we could have a do-over…that is what we are attempting to avoid.

In order to know when intentional space is needed, you must be able to acknowledge when your emotions are getting too high.

Once you feel that need to get some space (maybe your heart begins racing or you can tell your blood pressure is rising and your thoughts are far from kind), it’s time to utilize this tool.

First, recognize your need for space.

Second, communicate your need for space. I will give you some examples for the rest of the steps in order to offer some guidance.

“I can feel myself getting too frustrated and I don’t think I can talk about this when I’m losing my cool.”

“I know my emotions are starting to get the best of me and I don’t want to say things I don’t mean.”

Third, communicate what you specifically need. Space is intentional when a time is communicated and the reasoning is shared with the partner.

“I think it would be good if I take 10 minutes (whatever amount of time you think would be helpful) to get myself together. I’m going to lie in the bed.”

“I’d like to sit outside by myself for about 5 minutes.”

Before I move on to the fourth step, I want to make something clear. I order for this space to be helpful, it is imperative that the time you spend away is used effectively.

The goals of this space are to accomplish things like “cooling down,” gaining clarity, reflecting on your thoughts, trying to understand your partner’s side- NOT coming up with your next argumentative tactic. Moving on…

Fourth, state your intention to return. Let your partner know that leaving for a bit of time isn’t the end. They need to know you’re not just trying to find a way out of the conversation.

“Can we talk about this more when I’m done?”

“I really want to work on this more when I’m done, I just really need this space.”

Fifth, come back. Do what you said you were going to do and come back.

Take what space you need and if you happen to need more, communicate that like you did the first time, but regardless, come back.

When you return, the goal is to enter the conversation from a much more calm, understanding perspective.

Share what you gained from the intentional space if you think that would be helpful, apologize if you didn’t take the space in time and something something hurtful, and listen.

This tool may be awkward at first.

You may say things in ways you’ve never said them before, but that’s okay. Just try it- try it and make it yours.

Find your unique, but effective way to make these steps work for you and your relationship.

If this seems like an area that you alone or you and your partner would like me to work with you directly on, I’d be more than happy to help.

This is just one of many areas relating to communication, so feel free to schedule an appointment online if you would like to discuss more. You can book your appointment at Naya Clinics.