The rise of html5 games

The rise of html5 games 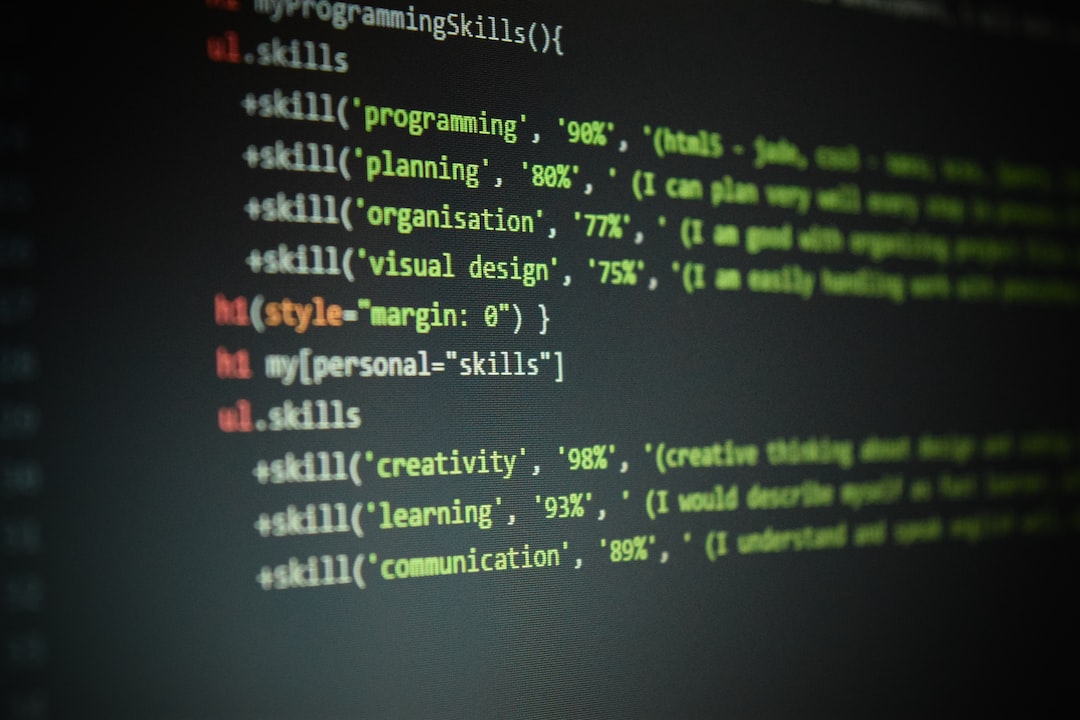 Surprising Info about the Rise of HTML5 Games
In the 19th decade and on until mid of the 20th decade, adobe flash games dominated the industry. Although many people still play flash games until today, the software experienced endless problems. Incompatibility and hacking have been the main concerns flash software experiences. With such problems, the close competitor HTML5 is seen as the potential browser-based games for the future as well as the present.

Perhaps you are wondering what HTML5 games are. What are the reasons why nearly all developers are switching to the software? Go through this post and find out more about HTML5.

An Insight into HTML5

HTML is a hypertext language. In particular, the word stands for a programming language utilized by most webpage makers. The programs help to display dropdown bars, images as well as texts. Perchance, without HTML websites may not be functional.

HTML5 is a new version for the initial HTML. The latest software is much more advanced to the original HTML. Only the basic images or texts were featured in the original version. Later on, the software was improved by combining it with Adobe Flash. Videos, interactive features, and graphics were displayed as a result of using the two programs. Since then, people use such programs to play games.

Nonetheless, with technology evolution, things are different now. The new HTML5 can now work even without necessary installing Flash into browsers. Besides, the modern version performs better, and developers are utilizing it to make games. Developers of games are even relishing program even more since it’s free games.

In the past, Adobe was seen everywhere when you switched into the internet. Video game providers had no other option besides the Flash programs. Despite challenges like stability, security, defects and performance problems, players and developers of these games had to continue using it. However, writings on the wall seem to say that the Flash era is soon coming to an end. Currently, HTML5 games are the most popular. The games have gained acceptance because of various reasons. Go through the comparison between HTML5 and Flash to see why HTML5 is rising to become the best.

Differences between HTML5 and Flash

1. Extensions are not necessary for HTML5 like ion Flash. You don’t have to mess around when installing Flash
2. If I am not tech-savvy, the installation process becomes more difficult in Flash different from when using HTML5 that requires no installations.
3. The new software is a better option financially. Buying costly programs such as Flash is not a necessity when producing games. HTML5 is now available for free
4. HTML5 programs have a wide range markets, whereas the Flash that requires plug-in is limited to programs that can utilize it.
5. To display webpages, HTML requires less time compared to the CPU-intensive and heavyweight Flash.
6. The power required in running HTML5 contents is less different from the processing energy for Flash content.
7. To produce interactive content, HTML utilizes codes, after which, the content generated is displayed when the page loads. However, Flash requires containers for storage of content generated in a browser using the Flash player, which is a plug-in.
8. HTML5 provides native support in media streaming operations. Nonetheless, Flash requires a user to stream content over the internet.

The Future of Online Games

Could HTML5 mark the end of Flash games? With the popularity being gained by HTML5, you could conclude that the plug-in games are ending. However, it’s always tricky to assess the future. It’s very early to come to such conclusion as its evident some apps still has the plug-in that connect games. Flash games are still supported on desktop and remain useful in mobile development. Nonetheless, the future still depends on Adobe on whether it will continue to support Flash. On the other hand, the game software is unlikely to vanish soon, but you can be certain that its future isn’t as certain as it is with HTML5.

Flash is still releasing good games. However, they seem to be the last bastion. The cases where even websites that are not related to games are not using the software anymore are a bad sign. A counterattack against Flash is evident with various browsers blocking Flash content. For instance, Firefox blocked Flash after the discovery of security concerns. Google has also followed suit by announcing Flash adverts will be stopped from playing automatically in chrome browsers.

Until the year 2022, it’s not expected that the latest version will be fully implemented. However, the span of these years hasn’t stopped browser makers from including all functionality of HTML5. The game-developing industry is one field that has taken advantage of the new version. Developers are creating quality games that have proved to be good compared to flash games.

Besides, the current trend of games searched over the internet and the advantages that HTML5 has, for sure, the new version has a bright future. Although it remains to be seen whether HTML5 will take over as a gaming choice, the love of online games has lured the attention of many people. Therefore, its anticipated that developers will go on to make it more exciting as well as fun games despite the technology to be used.

Apps and Portals for Online Games

Are apps or portal better for online games? This question rings in the minds of most players. The current hype seen shouldn’t provide a suggestion that you should definitely move into apps. In fact, mobile webs have more to provide with the ease when it comes to access and omnipresence.

On the other hand, the apps could be a better upgrade, but still, several challenges are experienced. The numerous platforms available are making it difficult for companies to meet target groups and perfectly maintain the apps.

Without a doubt, HTML5 has outclassed Adobe Flash in nearly all ways. From the consumers to developers’ sides, HTML5 is many steps ahead of Flash. Whether trying to create games or even play them, HTML5 is the ideal plan. You just have to move to the future with HTML5 that is being adopted by nearly all websites and games developers.