How To Stop Facebook From Listening To Your Conversations

How To Stop Facebook From Listening To Your Conversations 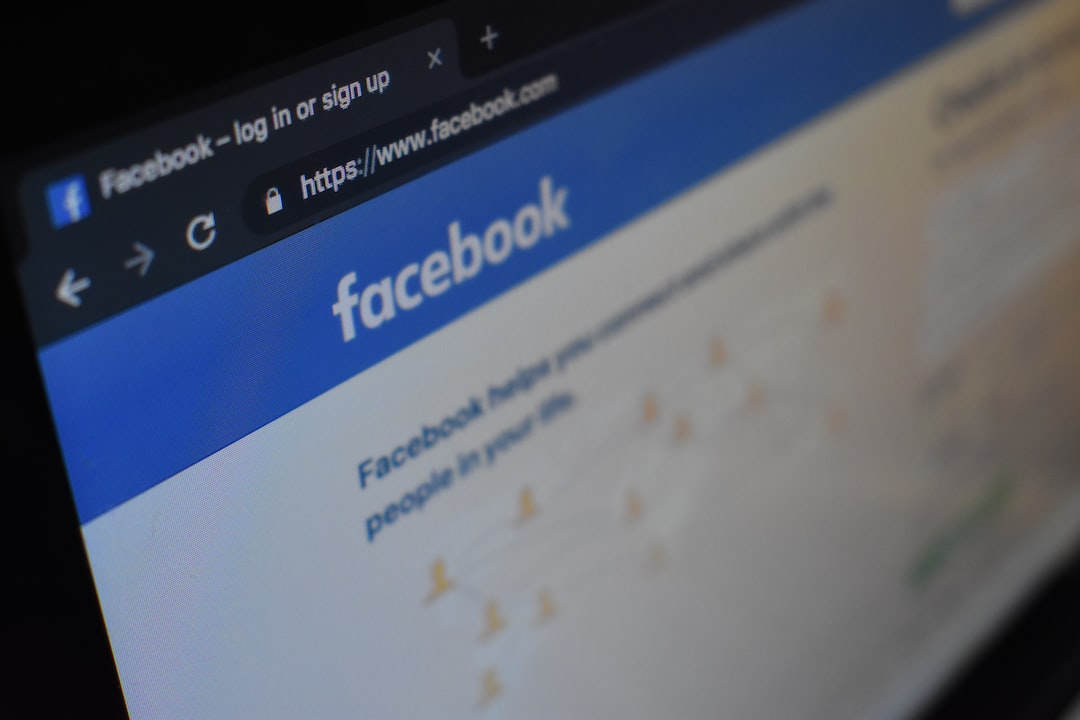 If you’ve ever seen an ad that’s just a little too specific, you might have wondered if Facebook is listening to you.

“How else could they have known that you were just talking about getting a new (insert frivolous consumer product here)?!”

You might have been so concerned that you turned off microphone access for all of the apps on your phone, even though in your heart you know you’ll eventually turn it back on.

So – how does Facebook listen to you and how can you stop it?

How They Do It

Facebook doesn’t listen to you, at least not in the way you think.

Showing ads for something you just talked about is more like a mental magic trick than a spy conspiracy. Let’s look up their sleeves…

Every good magician needs your brain to help him out. Fortunately for Facebook, the human brain is primed to experience the Baader-Meinhof phenomenon.

Put simply, the Baader-Meinhof phenomenon is when something you recently discovered suddenly appears everywhere. If you’ve ever bought a new car, you’ve probably experienced the feeling that you suddenly see the same model everywhere, this is Baader-Meinhof at work.

This phenomenon, also called the frequency illusion, is the driving force behind feeling like Facebook is listening to you. In reality, your brain is just primed to notice things that you’ve recently discussed.

So no, Facebook is not listening to you, but the truth might scare you even more – Facebook can predict what you’ll discuss. Here’s how they do it.

I hate to be the one to break this to you, so I’ll let Tyler Durden do it for me:

To quote Tim Ferriss “You are the sum of the five people you associate with most.”

Let’s use Tim Ferriss fans as an example:

According to Facebook, Tim Ferriss’s fans are exponentially more likely to like the following pages than the average user: 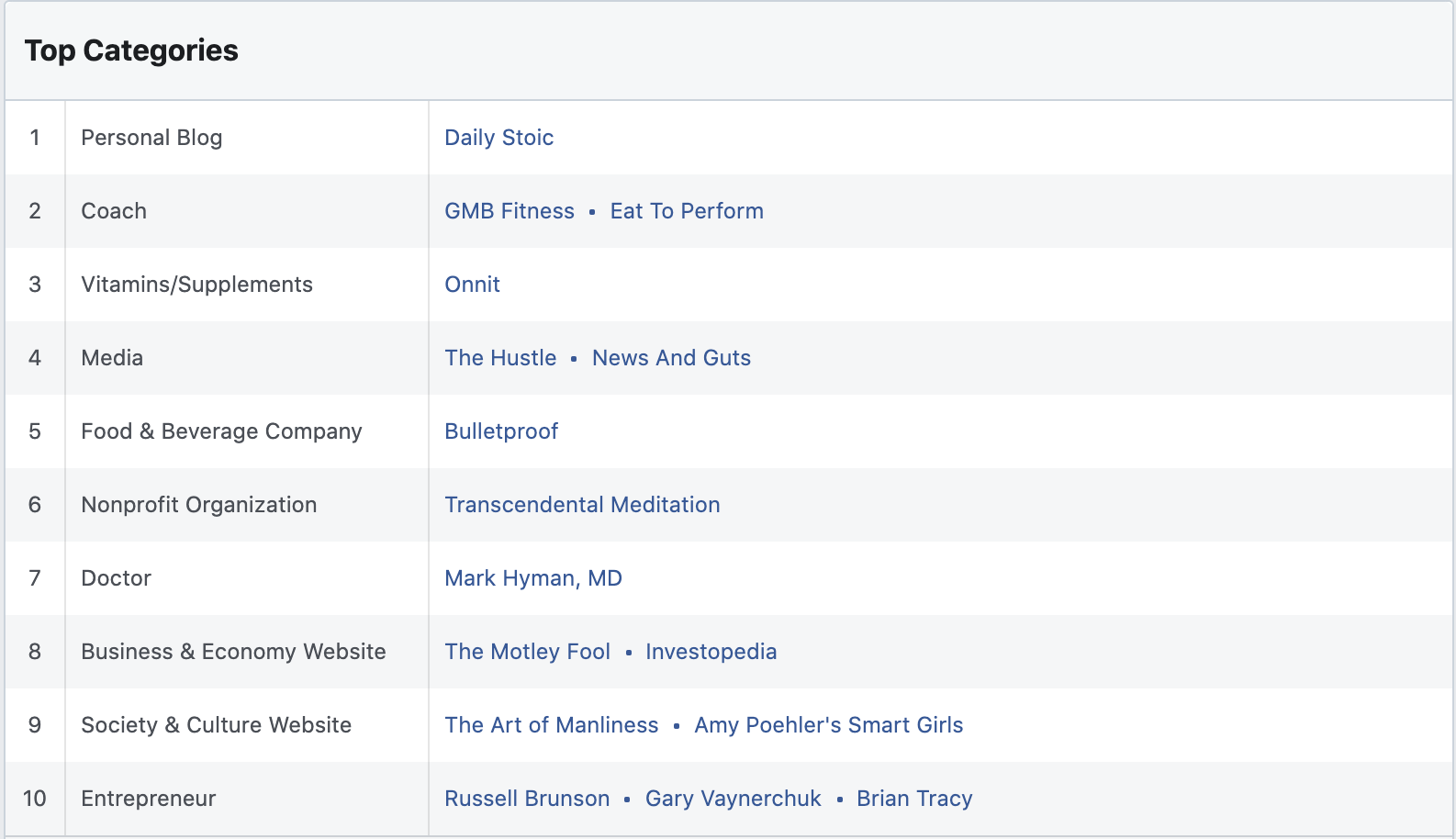 So, if Tim wanted to reach new fans, he should probably start by running ads to people who like these pages but don’t currently like his page.

It’s highly likely that anyone who likes Daily Stoic has at least heard about Tim’s TED Talk on Stoicism, and if they haven’t, it might come up in conversation with someone who is also a fan of the Daily Stoic. Mix in the Baader-Meinhof phenomenon and, voila! It now looks like Facebook is listening to them, even though they were on a collision course with Tim the whole time.

Some interest groups, like the ones above, are built in a simple, transparent way – looking at who likes which pages. But there are a few other techniques that allow Facebook to excel at their mind reading games.

Every time you open Facebook on your phone, you’re telling them exactly where you are in the world.

On the other hand, Facebook knows where you’ve been, which means they can make an educated guess what you were doing there and where you might go next.

Facebook even takes into account if you’re traveling or if you live nearby. This is why you might notice different ads when you’re home than when you’re on vacation.

Though it’s not in the public facing options, this can also be used to figure out where people work, helping to refine and expand interest groups.

Pixels are one of the first things we check for on a client’s website. They are the single greatest digital marketing tool you can leverage for your organization.

If you’ve ever wondered how a company was able to send you an add reminding you to buy the item you were looking at, the answer is simple – a pixel.

Pixels are short pieces of code that help Facebook (and other social media sites) identify you for marketers.

This is a big benefit for marketers and their clients, and an even bigger benefit to Facebook.

How to Stop Them

I mean, you could quit Facebook and move to Amish country, but we both know you aren’t going to do that. Even if you blocked all pixels, changed your accounts, and undertook the fruitless quest for internet anonymity, you probably wouldn’t like the results.

Ads are part of life. Would you rather spend your life looking at relevant ads or ads you don’t care about?

There is a solution. Instead of running from ads, you should start running them.

Whether you are running for office, running a business, or running any other type of organization, you should be running ads.

With the right team behind you, your ads will reach potential customers, voters, donors, or supporters at the right time, in the right place, and for the right price.

Get in touch with our team to learn how.