The Main Types of Satellite Orbits: The Basics You Should Know

The Main Types of Satellite Orbits: The Basics You Should Know 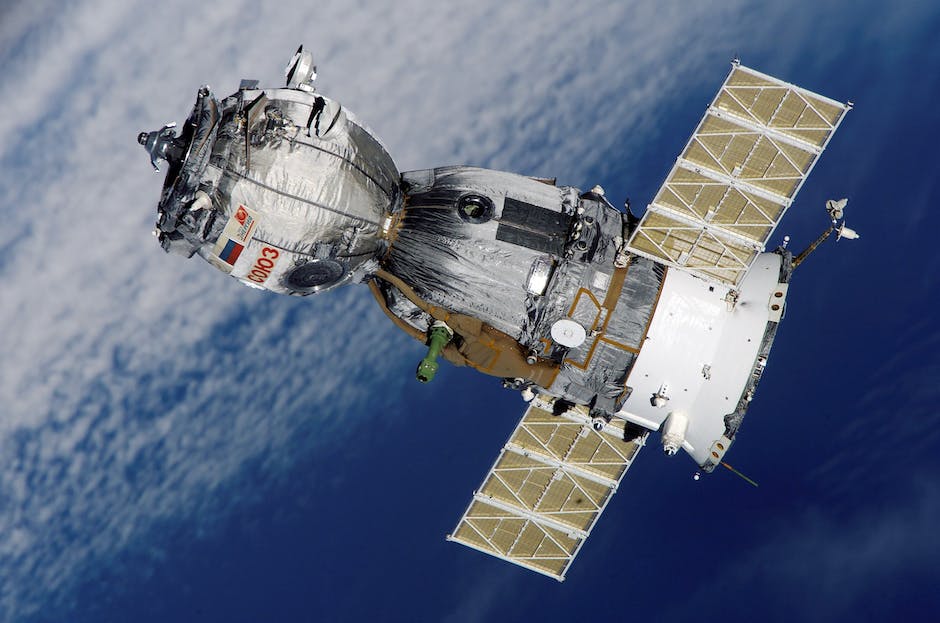 You’ve long been fascinated with satellites, but you’re not exactly sure how they move.

The reality is, how satellites move have a lot to do with their unique functions in society. Fortunately, we make it easy to understand the orbits that satellites take.

Here’s a rundown on the main types of satellite orbits you should know.

Several geostationary satellites can be found over a band located along the earth’s equator. Their altitude is more than 22,000 miles, or around 1/10 of the distance between the moon and the earth.

This band is, in fact, filled with hundreds of satellites. For this reason, it has actually been called a parking strip for satellites.

Because so many satellites are located in this area, all of the satellites have to be positioned accurately. This prevents interference between the signals of satellites located near each other.

Satellites that utilize geostationary orbits can be used for earth observation purposes as well.

See here for more information about how satellites work together to give you valuable information.

An asynchronous orbit is one where a satellite passes overhead at various times during the day. A space shuttle uses this type of orbit.

Other satellites that utilize this type of orbit have altitudes as high as 400 miles.

With polar orbits, satellites usually fly at low altitudes and pass over the earth’s poles during each revolution.

One kind of this orbit is a sun-synchronous orbit. With this orbit, a satellite essentially has synchronicity with the sun. In other words, it passes over a region of the earth at the very same time each day.

Since polar orbits cover the planet well, they are frequently utilized for satellites designed to do photography and mapping. Satellites that use these orbits are also helpful for providing reconnaissance, observing the earth long term, measuring the conditions of the atmosphere, and tracking the weather.

How We Can Help

In addition to highlighting the chief types of satellite orbits, we offer the latest information on various subjects that impact the community.

For instance, you can learn about how the Kansas Corn Commission has provided children with science, engineering, technology, and math learning activities.

In addition, you can learn about the latest updates regarding today’s weather conditions.

Take a peek at our site to learn more practical information that can help you to live life to the fullest.