Avoiding Driving-Related Offenses: A Guide to the Different Type

Avoiding Driving-Related Offenses: A Guide to the Different Types of Traffic Violations 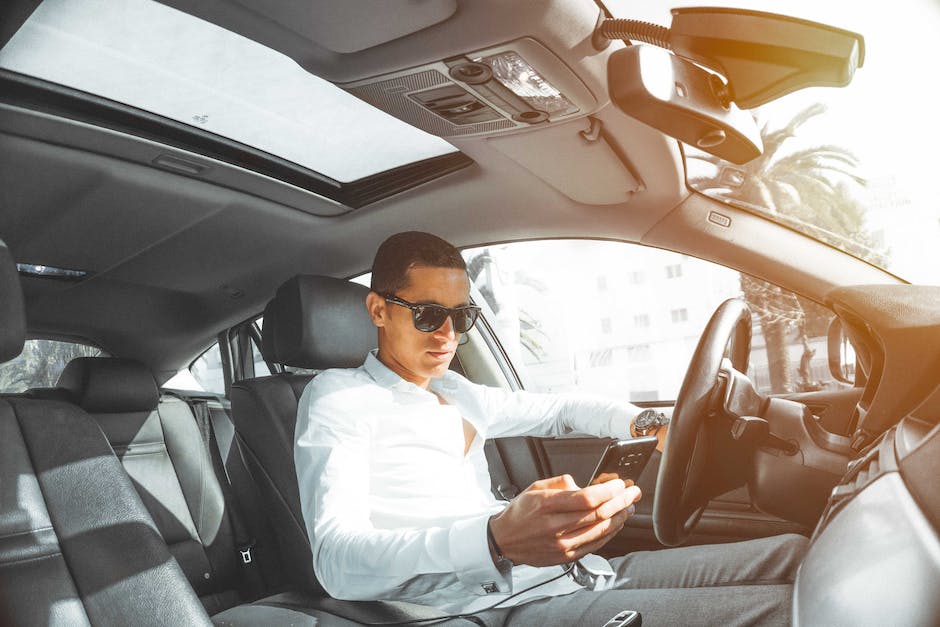 No matter how long you’ve been driving, you probably don’t know all of the laws of the road. Traffic violations come in all forms, and some even vary state by state. It’s important to know the main ones that you’re going to come into contact with on most roads nationwide, though, especially if you’re a new driver or returning to the wheel after a long gap.

Learning about what is and isn’t a traffic infraction can help you out when you’re on the road. You can protect yourself from legal trouble and protect the people around you from danger.

If you need a quick guide on common traffic infractions, you’re in the right place. Read on to learn about the different types of traffic violations that you could encounter or even commit.

What Categories of Traffic Violations Are There?

As the name would imply, moving violations have to do with problems that occur while the car is in motion. Non-moving violations can relate to paperwork or registration or parking violations, among other things, where the car doesn’t have to be moving at all.

There are many different kinds of traffic infractions, though. Here are some of the most common ones.

Speeding is an incredibly common traffic infraction and many have fallen victim to accidental speeding violations. Going over the posted speed limit for an area is against the law.

Speeding generally results in a warning or a ticket, depending on the level of the violation. Tickets vary in cost and extremity, and can sometimes be dismissed in court if you feel that they were served unfairly.

A higher speed is going to result in a higher ticket cost.

There are more specific speeding violations that may carry heavier punishments depending on the laws of your area, like speeding in a school zone.

Driving recklessly is a more severe infraction than speeding. What’s considered “reckless” varies on the area that the action was committed, but as a blanket rule, it’s anything that could endanger others on the road.

This can include things like racing, passing in an area in which it’s unsafe to pass, driving at a speed 25 miles or more over the speed limit, and plenty of other actions that can be considered willfully dangerous.

These are generally qualified as misdemeanors, and can sometimes lead to incarceration.

Driving distracted is often just as dangerous as driving recklessly, so it can also carry heavy punishments.

While cellphone specific laws aren’t country-wide, distracted driving laws are. Basically, if the driver is doing something while driving that doesn’t directly relate to driving (or, more obviously, impedes their ability to drive), they could be considered a distracted driver.

Distracted driving takes many forms, and if you feel that you’ve been served with your ticket unfairly (or without proof of negligence), you might want to contact a traffic law attorney.

Leaving the scene of an accident is a big deal.

If you’re involved in an accident, you’re expected to stay at the scene until the police arrive and are able to gather all of the necessary information.

Immediately after an accident, if you’re able, you need to check that everyone involved is okay, contact the authorities, and then exchange information with the other party (if there is one). Then you need to remain there until the proper authorities have a grasp on the situation.

Red lights and stop signs serve an obvious purpose: to get the drivers to stop. When a driver chooses, instead, to breeze right through a red light, they’re putting themself and others in danger.

Not all red light runs are alike. If a driver rolls through a stop sign or red light, or if they decide to stop in the crosswalk, they may still be fined.

When a driver sees a red light or stop sign, they need to come to a full and complete stop at the designated line. Anything aside from this will likely result in a ticket and fine.

Driving Without a License

In the United States, all drivers on the road need some form of legal driver’s license (or learner’s permit if they are with a licensed driver).

While it’s not uncommon to accidentally leave a license at home during a quick trip to the pharmacy or gas station, that’s not really what this violation is about. Rather, if a driver doesn’t have a valid driver’s license, they’re driving illegally.

If they’ve never earned their license, it’s been suspended, or it’s been permanently revoked, they could face serious fines.

Being Safe on the Road is Easy

While you can’t predict what other people are going to do, you can follow the rules of the road to the best of your ability to protect yourself and others.

Not only can poor driving result in fines and jail time, but it can also cause injuries, or end someone’s life.

For more posts like this on all of the most current topics, check out the rest of our blog.