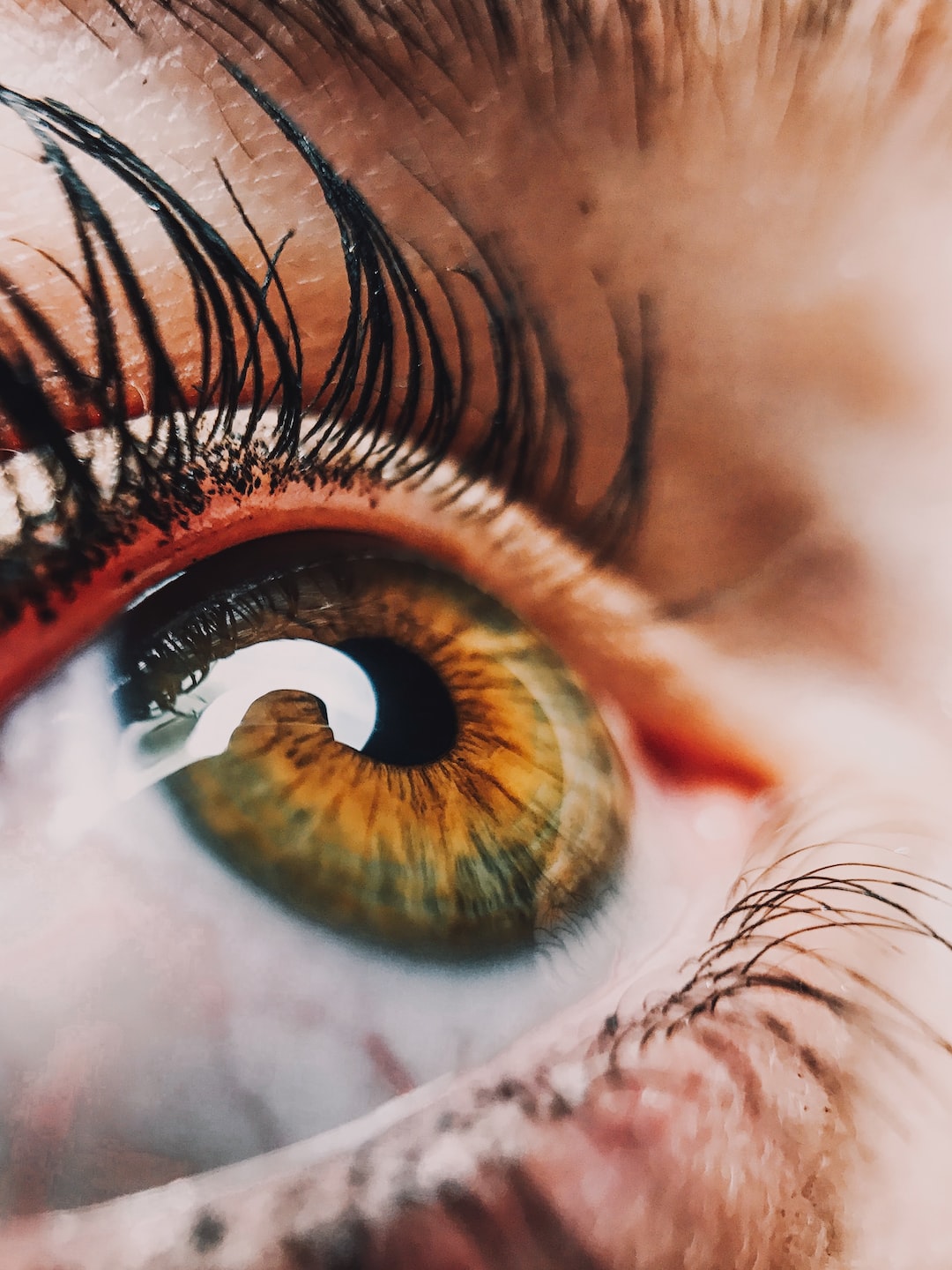 Lashine brings you the highest quality lash extension materials at affordable prices. That’s a pretty good trick, but the magic doesn’t stop there. Getting gorgeous lashes that look natural and feel as light as air, with foolproof application, no glue or heavy magnets, and multiple uses, is as easy as one, two, three with the Lashine Magic Lash Kit.

The secret is in Lashine’s Magical Eyeliner that comes with every Lashine Magic Lash Kit. Shake up the Magical Eyeliner potion and apply the eyeliner to your natural lash line the same way you would apply regular eyeliner.

The eyeliner will enhance your eyes and help blend the false lashes flawlessly with your natural fringe, but that’s not all it does. The best part about Lashine’s Magical Eyeliner is that Lashine Lashes will magnetically adhere to the eyeliner like magic!

Step 2: Add a Pinch of Hair

Lashine has a huge selection of meticulously crafted lash styles, available in high-quality mink or synthetic materials. Whether you’re going for a super-subtle, natural look, or an ultra glamorous one, Lashine has a lash for every occasion. With proper care, Lashine Lashes can be reused up to 20 times!

Step 3: Cast a Spell With Your Eyes

We’ve all heard that the eyes are the windows to the soul, and nothing makes eyes look more alluring than when they are framed by thick, beautiful eyelashes. Lashine Eyelashes look so natural that no one else will realize you have falsies on. They’ll only notice how mesmerizing your eyes look!

You would even forget that you have false lashes on, if not for all of the envious and awestruck attention you’re sure to attract with your spellbinding eyes. The lashes stay put in the wind and rain, so the magic lasts until you’re ready to take them off.

Imagine a world where you can have the eyelashes of your dreams, without having to fuss with messy lash glue, which can cause allergies and nasty buildup on false eyelashes. A world where the simplicity of magnetic eyelashes isn’t cancelled out by the heaviness of traditional magnetic lashes that weigh down your lids, making you feel tired. A world where you don’t have to spend a fortune to have the lashes you want.

This isn’t a world that only exists in fairy tales! With Lashine’s Magic Eyelash Kits, you can have the full, natural-looking lashes of your dreams in real life. Lashine’s Magical Eyeliner gives you the ease of a magnetic application and lashes that feel as light as air. On top of it, Lashine vows to give our customers quality and value, because customer satisfaction is our best magic trick of all.