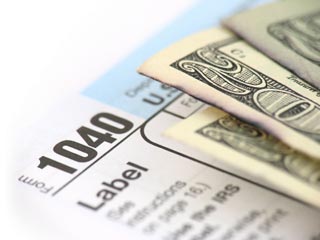 WASHINGTON — The Electronic Tax Administration Advisory Committee (ETAAC) today held its annual public meeting and released its annual report to the IRS and the Congress, which includes numerous recommendations on improving electronic security in the tax system and fighting tax fraud related to identity theft.

The report marks the first year during which the ETAAC has turned its attention to efforts undertaken by the Security Summit -- an unprecedented undertaking by the IRS and its partners in state tax administration and the private sector.

"The ETAAC’s report builds on the significant, ongoing work by the IRS, the states and our private sector partners to protect the entire tax system," IRS Commissioner John Koskinen said. "We greatly appreciate the contributions of the Committee’s members to the production of this detailed report. The IRS will be reviewing the report’s recommendations, which will help us continue to make improvements in our fight against identity theft and refund fraud."

The ETAAC is an organized public forum, chartered by the Congress, for discussion of electronic tax administration issues such as prevention of identity theft and refund fraud in support of the overriding goal that paperless filing should be the preferred and most convenient method of filing tax and information returns.