Interest rates remain the same for the third quarter of 2017

Interest rates remain the same for the third quarter of 2017 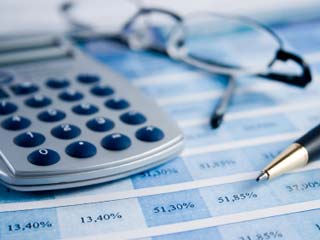 WASHINGTON ? The Internal Revenue Service today announced that interest rates will remain the same for the calendar quarter beginning July 1, 2017. The rates will be:

four (4) percent for overpayments (three (3) percent in the case of a corporation);

four (4) percent for underpayments; and

Under the Internal Revenue Code, the rate of interest is determined on a quarterly basis. For taxpayers other than corporations, the overpayment and underpayment rate is the federal short-term rate plus 3 percentage points.

The interest rates announced today are computed from the federal short-term rate determined during April 2017 to take effect May 1, 2017, based on daily compounding.