Could 'Star Trek'-like 'tricorder' for health be near?

Could 'Star Trek'-like 'tricorder' for health be near? 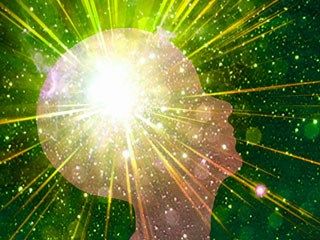 The flexible Chem-Phys patch can be worn on the chest and tracks biochemical and electrical signals in the human body. It then communicates all that wirelessly to a laptop, smartphone or smartwatch, said a team of engineers from the University of California, San Diego.

"One of the overarching goals of our research is to build a wearable tricorder-like device that can measure simultaneously a whole suite of chemical, physical and electrophysiological signals continuously throughout the day," said project co-leader Patrick Mercier, an electrical engineering professor.

Mercier believes the Chem-Phys has a number of potential uses, such as athletes monitoring their training or doctors managing heart disease patients.

"This research represents an important first step to show this may be possible," he said in a university news release.

Most commercial wearable devices only measure one signal, such as steps or heart rate, and almost none measure chemical signals, such as lactate, Mercier noted.

The next steps include adding sensors for other vital signs and chemical markers, such as magnesium and potassium, he said.

An article describing the device appears in the May 23 issue of the journal Nature Communications.

There's more on your vital signs at the U.S. National Institutes of Medicine.